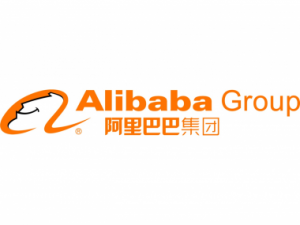 A unit of Chinese e-commerce giant Alibaba Group and fund Yunfeng Capital have jointly announced the setup of a CNY1 billion ($157 million) fund to invest in cloud-computing companies and developers that make applications for a mobile-device operating system from Alibaba.

”If others get into the mobile Internet market, then Alibaba has to do it too,” said Sun Peilin, an analyst at Analysys International firm.

Alibaba also launched on Monday a CNY1 million competition to encourage developers to build the best cloud apps for the Aliyun OS. The competition will run until the end of the year.