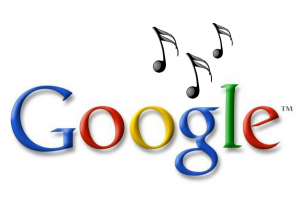 According to multiple music industry sources Google is getting ready to launch an MP3 music store in just a few weeks. The MP3 music store will connect to Google’s existing cloud-based music storage service.

Google introduced five months ago its cloud music service with limited capabilities and is currently in negotiations with the major record labels to expand that service and also open an MP3 store that would compete with Apple and Amazon.

Meanwhile Apple is getting ready to launch iTunes Match, the service that allows users to store their entire music library in the cloud, unveiled in June and expected to be operational by the end of October, or iCloud, for on-the-go access to music from any iOS device or computer.

Google might be trying to announce its MP3 store in the Google Cloud before Apple opens its latest cloud music program, however it was unclear whether Google would be able to close the necessary deals with record labels and music publishers in time to open a full-service store.