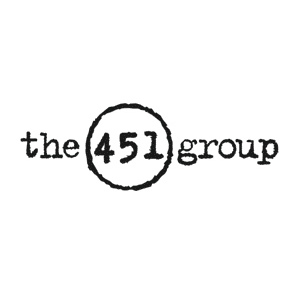 According to a recent report published by 451 Research, the costs of companies in the cloud service including infrastructure as a service (IaaS), Platform as a service (PaaS) and software as a service (SaaS), will grow at a CAGR of 36% per year. The market is expected to exceed $20 billion by 2016.

In 2012, more than half the income of public cloud services accounted for IaaS. In this segment, analysts predict a growth of 37% per year. PaaS is the fastest growing sector, with an increase of 41 percent. The region with the fastest growth in the subcategories of PaaS came from Application Lifecycle Management-as-a-service. It has a share of almost one-quarter (24 percent) of total sales.

Market Monitor, a service of 451 Research, predicts that cloud computing will grow from $5.7B in 2012 to $20B by the end of 2016, attaining a 36% CAGR over the forecast period.  Market Monitor obtains its information about the so-called bottom-up approach from analyzes and forecasts of 309 cloud service providers and dealers from 14 different areas. Cloud-as-a-service is also divided into three sections Infrastructure-as-a-Service (IaaS), Platform-as-a-service (PaaS) and Infrastructure software-as-a-Service (SaaS).

Cloud computing is on the upswing and demand for public cloud services remains strong. The report, however, said that public cloud adoption continues to face hurdles including security concerns, transparency and trust issues, workload readiness and internal non-IT-related organizational issues.

Bessemer Venture Partners (BVP) recently reported that 30 large public companies collectively representing more than $100 billion in market capitalization and $12.5 billion in estimated 2013 revenue. Their value ranges from $215 million to $25.5 billion, with an average of about $1 billion. Other research firms including Gartner have much higher forecasts for cloud computing. According to Gartner, the global market for BI will reach $13.8 billion in revenue worldwide in 2013, up 7 percent from last year. The market is expected to reach over $17 billion by 2016.

The 10 Most Disruptive and Emerging Technologies for CIOs