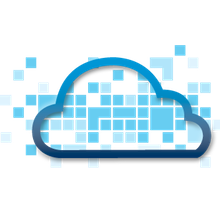 Telephone Carriers Get Control of the Cloud