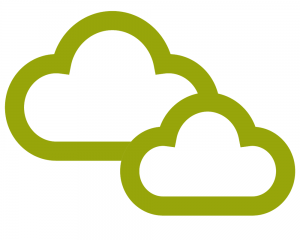 According to the International Working Group on Cloud Computing Resiliency, at least 10 hours yearly has been lost due to cloud services outages. According to the report, downtime is at least 500 hours since 2007 from 13 of the largest cloud computing providers. The number of hours was translated to at least $70 million.

The group was formed this year by Paris 13 University and Telecom Paristech. It found out that the average cloud service availability is pegged at 99.9%. According to figures, on the average a cloud service is down for an average of 7.5 hours yearly. When compared to the average service unavailability of electricity at 15 minutes yearly, it means that there are other major reasons why a cloud service will experience downtime.

The International Working Group on Cloud Computing Resiliency gathered their figures from other media outlets like CloudPro. It also take into consideration press reports on service outages by Paypal, Yahoo, Google, Microsoft, Amazon, Facebook, Twitter, and the likes. The estimated outages costs vary per cloud computing provider. Amadeus, a travel service providers, pegs it outages cost at $89,000 per hour while Paypal computes its outages cost at $225,000 per hour. The group also believes that such figures are accepted by the industry and are highly underestimated.

Because of lack of public data, Professor Christophe Cerin, coordinator of the group and a professor at Paris 13 University, said that his group did not include how many users were affected by the service outages.

Intel Gets Deeper Inside Mobile