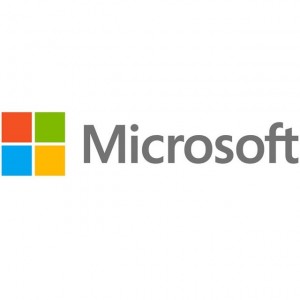 Microsoft is set to launch Windows-powered touch-screen devices which will directly compete with Amazon Kindle Fire and iPad Mini. According to Chief Financial Officer Peter Klein, the devices will be offered at competitive prices soon. Microsoft is known to struggle with its software extension to tablets and smartphones as more and more users are veering away from personal computers. The company has recently offered 2 tablets under its Surface brand. It has also increased its stake at Barnes & Noble’s digital Nook line.

Microsoft has also released its latest financial results which showed a large cut in income due to decreased global personal computer sales. However, investors were said to have expected worse. The company also posted positive results from its Xbox, software tools, and Office divisions. It reported 46.1 billion as net income for the fiscal quarter ending last March. The figure was up 18% from the same period last year. According to Klein, Microsoft will also be releasing a new Windows 8 version towards the end of 2013 as a response to user feedback.