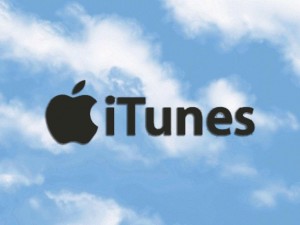 Apple’s plan to launch a new streaming music service has created a massive amount of speculation. According to a Bloomberg report, Apple’s upcoming cloud music service will have the ability to scan your hard drive and then mirror the users’ music collection on its own servers.

Apple’s new product will have several unique features that will put it far ahead of Amazon and Google’s offerings – Cloud Player of Amazon and Music Beta from Google.

It is expected that Apple will formally announced its cloud-based music service that some call iCloud at its at its developers’ conference in June.

Apple’s service would save those with existing music libraries huge amounts of time. Reports describe that this so-called iCloud service, would have a weighty advantage over Amazon and Google because the company won’t have to store multiple copies of the same song on its servers.

Bloomberg reports that Apple’s iCloud will just scan your library and mirror it on its servers. This service removes the need to upload songs. As an added benefit, Apple will replace any low-quality songs with higher-quality ones for streaming.

Considering the amount of money Apple has likely spent obtaining these licenses, reports warn that it’s unlikely the service will be free. Apple won’t charge initially, but many believe Apple will charge for the service in the long run. Bloomberg speculates that it could be included in a revamped MobileMe.

Wires In A – Supposedly – Wireless World