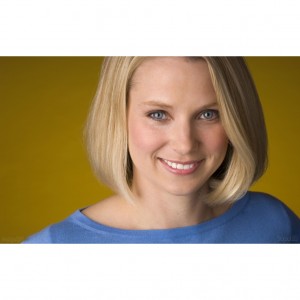 PayPal, Square and Groupon: Who Will Win the MPOS Battle?