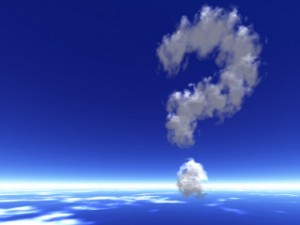 Amazon Web Services’ East Coast cloud was reported to have crashed for a second time due to a power outage because of a severe storm. A total of 1.3 million in Washington DC was affected. Because of this power outage, websites taking advantage of AWS’s cloud like Heroku, Pinterest, Instagram, and Netflix were affected.

What’s interesting to note is that other cloud services which are located within the area were not affected. The Vitrustream Data Center didn’t experience any downtime. In 2009, AWS clients also experienced downtimes when a lightning storm damaged the power distribution unit which caused power outage and affected the websites. The series of outages have raised concerns over cloud’s pitfalls.

The hybrid approach is becoming the preferred choice of organizations as it aims to bring together various datacenters and cloud-based resources. It is being proposed that an organization or individual don’t rely on a single cloud computing service provider only. Although power outages can happen anytime, coping with such outages is really the key. The solution is really nothing new. Individuals and organizations can utilize redundancy and not depend on a single datacenter supplier or datacenter. Also, the fail-over process must be automated.

In truth, the customer mustn’t be entirely blamed for his website’s downtime. The cloud computing suppliers must be able to absorb part of the blame because they must ensure that their systems are in place to deal with power failures.