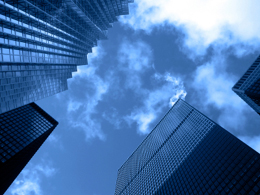 Wineries Are Discovering the Cloud