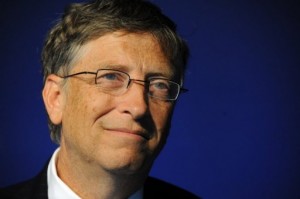 Best Practices for Adopting the Cloud