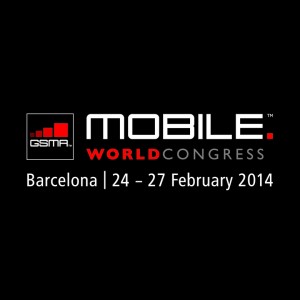 CloudTimes will continue its media partnership with GSMA for the 2014 Mobile World Congress. It will be held 24-27 February 2014 at Fira Gran Via in Barcelona, Spain.

“As always, the Mobile World Congress conference program will establish a dialogue around the most pressing issues facing the mobile industry on a global basis,” said Michael O’Hara, Chief Marketing Officer. “The keynote speakers already confirmed for our 2014 event represent companies across the ever-expanding mobile ecosystem and from geographies around the world, offering attendees unique perspectives and insights into what’s shaping the future of mobile. We look forward to seeing these leaders take the stage in Barcelona.”