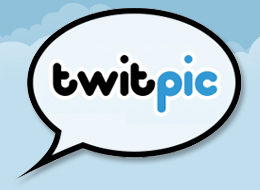 Twitpic, Twitter media sharing site launched video support this morning enabling Twitter users to share their video clips in real time.  Users can post photos or videos to Twitpic from their phones, the Twitpic site, or via email.

This new feature is key considering worldwide company’s growing reliance on Twitter for marketing, customer service and news sharing, to name a few. Until now Twitpic only allowed users to upload photos to Twitter.

Some researchers believe Twitter to be the next Social phenomena after Facebook. The microblogging site is expected to grow to $150 million in advertisers dollars in 2011.

SAP Ready to Battle with Salesforce and Oracle for the Cloud