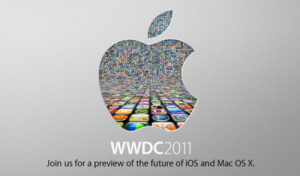 Rumors suggest that at this year’s Apple Worldwide Developers Conference in San Francisco iPhone news won’t be as prominent as last year, instead attendees will sit through discussions on software; including iOS 5 and Apple’s upcoming desktop-based operating system, Mac OS X Lion.
Apple hasn’t released specific details on what it has planned for the conference but based on how the company has organized its keynotes in the past, consumers and developers can expect to see some of the following: