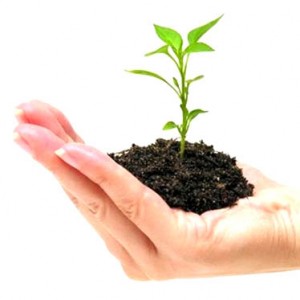 If you think there’s already way too many *aaSes in the market, you should be prepared because there’s more on the way. Venture capitalists are currently enamored with cloud based startups, and are investing heavily in the cloud computing industry, so new services will be coming their way to you very soon.

In Q4 alone, investments related to cloud amounted to $1.8 billion, which is above the $1.3 billion invested on biotech, and the $883 million invested into cleantech on the same year. It’s more than just the amount, anyway. The amount of deals is also increasing – VCs funded as many as 1,004 software startups related to the cloud last 2011.

Keep in mind that while venture capitalists prioritize profit, it’s not always about the actual big money. For example, Facebook’s anticipated $100 billion plus IPO valuation. IT leaders would do well to scout around and look at what they are doing so that they’ll know what to expect in the next two to seven years. Currently, by looking at what the VCs are investing on, we can guess that the action is in key three areas: big data analytics, data storage services, and telephony.

The Battle For The Social Cloud Has Just Started