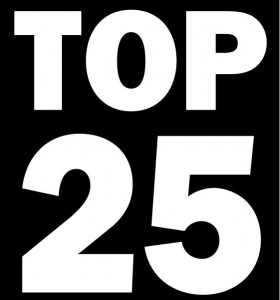 Greenpeace vs. Apple Cloud: Commitment to the Green Cloud