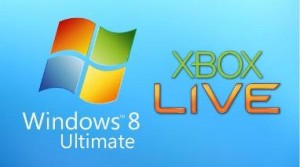 Big Data – a Tool to Look Into the Minds of Customers