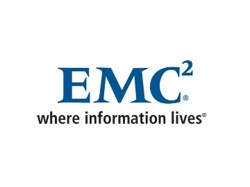 Gartner: 'Personal Cloud' to Replace Traditional Business IT Solutions by 2014