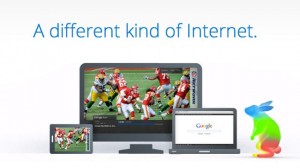 Apple is Expanding its Cloud Activities